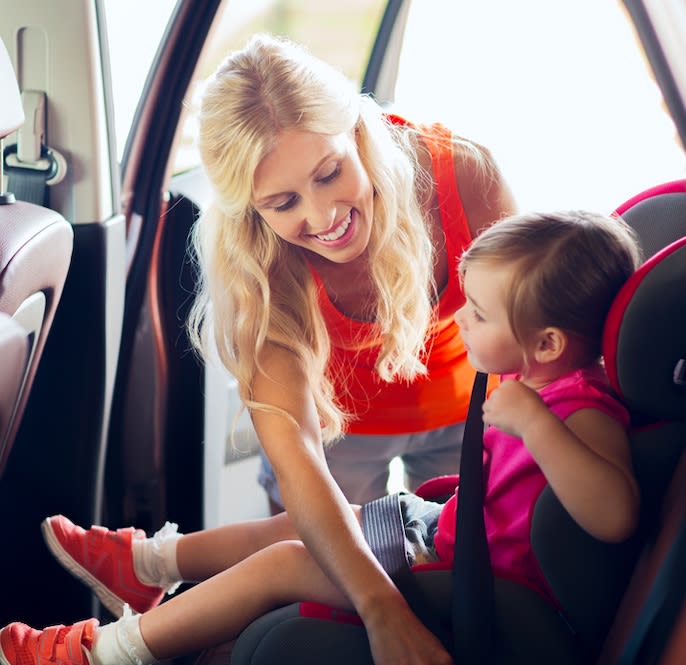 Back to All News
Which Car Safety Features are Worth It?

Car safety didn’t used to be a hot topic. In fact, it used to not be a concern at all. It took over one hundred years of driving to get the most basic safety features (like seat belts) standardized. But in the past few decades a lot has changed. With technology evolving at an incredible pace, it seems like there are countless safety features in cars nowadays.

But with so many new and innovative features, which are the must-have safety features, and are they worth the cost?

Let’s talk about car safety features: what features matter and how you can decide if they are worth the cost. What are the standard car safety features?

Safety features are hugely important in cars. They have been proven to significantly reduce the amount and severity of car accidents. Driving is much safer now than it was fifty, forty, or even just twenty years ago. 1960 was the first year that statistics were recorded in regards to accidents and fatalities. For every one million miles driven in 1960 there were 5.1 fatalities: compare this to 1.1 fatalities per one million miles in 2019.  It’s clear that the introduction of standard safety features has saved millions of lives.

All of the above safety features have proven track records of saving lives and reducing the damage of accidents. But in the past few decades (or really the past ten years) technology has improved by leaps and bounds and safety features are getting more advanced by the minute. Advanced Driver-Assistance Systems (ADAS) are quickly becoming the new standard for safety.

What are the best car safety features?

If you are used to driving older cars, the new ADAS may not seem like an important investment to make. But once you have a car with the latest safety features, you will never want to go back to the way things were. These new systems are becoming incredibly popular, with the global market for Advanced Driver-Assistance Systems expected to grow at a rate of 12% per year to $83 billion by 2030.

But with so many new ADAS on the market, it can be hard to know exactly what features you should prioritize. While they all have value, some are certainly more effective and more worthwhile than others.

Here are the top safety features that should make it onto your “must-have” list for your new car.

This is one of the best new safety features out there. Between 2012 and 2014 it was reported that over half of two-car accidents were rear-end collisions. FCWs give a tactile or visual alert to the driver that there is a car up ahead and then automatically apply the brakes to avoid the collision. There are very few false flags and the experience with these sensors has been so positive that there is now pressure on lawmakers to make this feature standard in all new cars.

Rear cross-traffic alerts are radar based and can help you see the blind spots in the back of your car. RCTW activates when you start reversing your car and can detect if a car or pedestrian will be crossing behind your car. While it cannot account for a car that is speeding towards you, it is very helpful when trying to slowly back up out of a parking space.

Every car has blind spots, and some are worse than others. These blind spots are the cause of thousands of accidents every year. Blind spot detection uses sensors and cameras to alert you as to when a car is in your blind spot. Sometimes these sensors can be overly sensitive, but they can also prevent you from merging into a car that you cannot see.

These warning systems use cameras to alert you when your car is wandering from your lane. There are lane departure warnings, which make a noise or vibration when you start to wander, and there are lane keeping assist systems which will kick in and correct you.

The above technology has been around for a few years and is constantly improving on itself. But there are several new safety features that you should keep an eye out for as well in the future.

While these are only starting to appear in certain cars, they may become widely available in the next five years. Are these ADAS making cars safer?

So how well do these systems really work? Most studies suggest that they do an excellent job of reducing the severity and frequency of car accidents. Consider the following studies:

The National Highway Traffic Safety Administration (NHTSA) cites that 94% of serious accidents are the result of human error. If ADAS can reduce the chance of human error, it is inevitable that they will make cars safer. While a lot of this technology is new, it’s clear that it is having a positive impact. 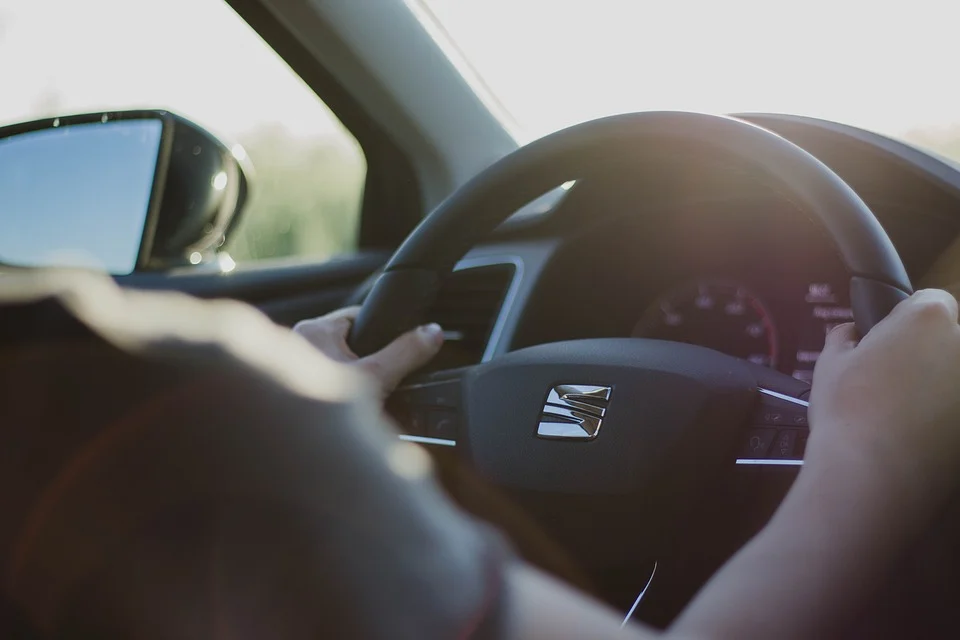 Are safety features in a car worth it?

Some of these Advanced Driver-Assistance Systems are becoming standard on new cars, but some come with a bigger price tag. So are they worth it? The short answer is: it depends.

Not only are they more expensive up front, but they are more expensive to repair. Even a minor accident could run you an extra few thousand dollars in repairs to ADAS. A study by AAA found the following costs for repairs:

A 2018 study by Swissre and HERE Technologies found that ADAS have the potential to reduce car accident frequencies by 25% and cut insurance premiums by $20 billion per year. But this has yet to translate to savings for car owners.

If you are on the fence about getting add on ADAS, ask yourself the following questions:

If you answered yes to any of these, it might be a good idea to consider getting ADAS. They can keep you and your family safer, but they can come with a steep price tag. 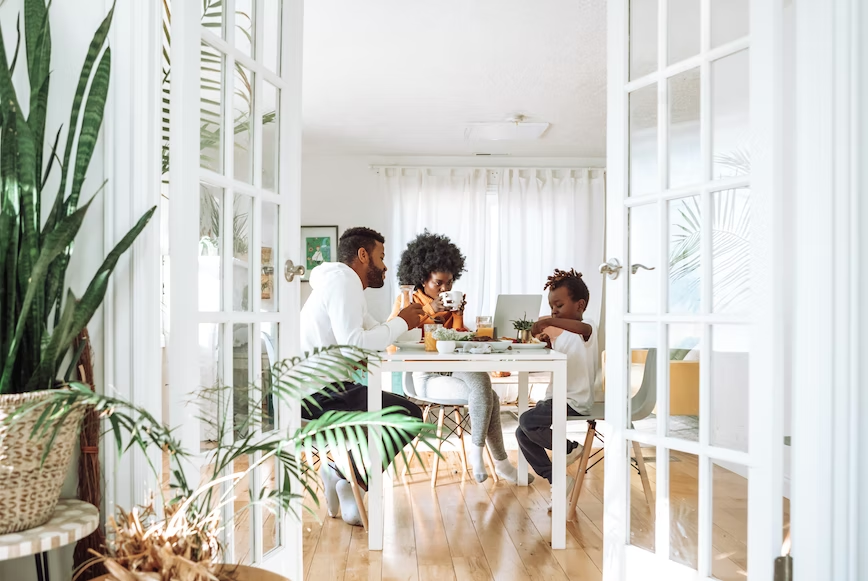 That’s what you should know about the latest car safety features and how you can decide if they are worth the added cost.

Nobody wants to skimp on safety, but with the exorbitant costs of cars these days it can be hard to justify paying more money than you need to on a new car. That’s why it’s important to do your research, determine what your budget is, and plan accordingly.

One great way to lower your monthly car costs is to refinance your car loan. Refinancing your vehicle with Auto Approve can save you hundreds (if not thousands) of dollars a year. So don’t wait to start saving money!

Get your free quote today!

Resources
Finance
5 Reasons to Refinance Your Vehicle with Auto Approve

Finance
Is Now A Good Time To Refinance a Car? Fall 2022

Education
Cars Over 10 Years Old: Warning Signs to Watch Out For